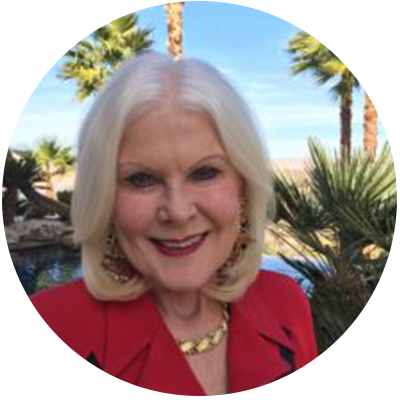 Dr. Jan McBarron was born and raised in Philadelphia, PA. She started her medical career as a volunteer candy striper filling patient water pitchers and running errands for the nurses. It made her feel important, special and needed. As the third of four children, she chose her destiny at 18 when she wanted to go to college. Interestingly, she remains the only family member to have continued education past high school. Although emotionally supported by her parents, she had to become financially independent immediately. She worked several part time jobs to put herself through college and earn her BSN. After working several years as a nurse, she felt a deep void. As a nurse, she was taught if a patient asked a question and she did not know the answer, her response was “That’s a good question, ask the doctor when he gets here”. In addition, she felt that nurses spent more time with the patient and connected more closely than the physician who spent 5 minutes on rounds. She decided to become a doctor. Subsequently, she switched to night shift working as a nurse and during the day went to medical school and earned her Medical Doctorate.

After graduating, Jan McBarron, M.D. married her college sweetheart, Duke Liberatore, and the two moved to Georgia to further her education and specialize in Medical Bariatrics. She chose Bariatrics because of her own personal struggle with weight. With a passion for nutrition and wellness and having successfully lost more than 50 lbs, Dr. McBarron found she was able to develop a personal connection with her patients, more effectively helping them achieve a better body and a healthier lifestyle. Simultaneously, her husband Duke opened a chain of health foods stores and together they began a broadcasting career as Duke & The Doctor. Their two-hour, nationally syndicated, daily live radio broadcast was heard by millions over its 20-year history. The show was both entertaining and informative as they answered calls and empowered individuals to take better control of their health, disease, diagnosis and wellness.

Duke & The Doctor show was recognized by Talkers Magazine for multiple years as being in the “Top 100 Most Influential Nationally Syndicated Radio Shows”. Dr. McBarron, aka “Doc” has received multiple awards as a physician, speaker, writer and educator. The ones she holds dearest to her heart include the Girl Scouts Women of Achievement, Top Doctor both in Atlanta and Columbus Georgia, Distinguished Alumni for Entrepreneurship by Hahnemann Drexel Medical University, and the Clinician of the Year from the Natural Product Association.

Still happily married, Duke and Doc live in Henderson Nevada where they enjoy hiking, weightlifting, tennis and traveling. In 2014, Duke sold his health food and vitamin business and continues to enjoy working independently in the financial arena. Dr. McBarron stopped seeing patients in private practice and continues to reach even more people through public speaking, writing, and social media. Together they continue their philanthropic work with educational scholarships and the Wounded Warrior Project.